Blue Light: The Hormone Disruptor Aimed at Your Face

While we know it’s probably not a good idea, we’ve all been guilty of looking at our phones before bed. The problem isn’t just that ending the day with doom scrolling is a real downer. It’s that the light from your phone can mess with your hormones, which disrupts your sleep cycle and causes a ripple effect of health issues.

The culprit is blue light, a wavelength of light (the “B” in middle school science’s famous ROY-G-BIV) that’s emitted from phones, laptops, LED lighting, and flatscreen TVs. Blue light is a known endocrine disruptor, meaning it has properties that interfere with hormones…and not in a good way. While the sheer amount of time we spend staring at screens can cause issues, the timing of when we’re exposing ourselves to blue light is particularly important for good health.

Endocrine Disruptors 101: Endocrine disruptors can be found all around us – in plastics, nonstick cookware, certain beauty and personal care products, and the light emitted by our devices, among many other things. These hormone disruptors work in one of two ways: they can either mimic a hormone, which confuses the body into thinking it doesn’t need to make any more (like the relationship between soy and estrogen). Or they send a signal that blocks a hormone from being produced or doing its job. The latter is where blue light comes in.

Is Blue Light Bad for You?

Blue light didn’t originate in tech. The most concentrated source of this wavelength actually comes from the sun. But once computers and cellphones entered our lives and screens took over our days, medical experts noticed that it seemed to be causing ramifications beyond just needing a nap the day after a late night TikTok binge.

Blue light isn’t all bad, especially when your main source of it comes from the sun. In appropriate doses, blue light can boost alertness, memory, and mood. Babies who have jaundice are put in blue light boxes to help break down bilirubin, which causes yellowing of the skin and eyes and brain issues if not treated. Blue light can also kill acne causing bacteria.

The problem comes when we are overexposed to it, especially at night. Our bodies evolved to react to the progression of natural light. As the sun goes down, it triggers the release of more melatonin which sets the stage for a good night’s sleep. But artificial light, particularly blue light, disrupts this cycle, and leads to a variety of health issues:

While poor sleep causes its own set of problems, messing with melatonin production (like by scrolling through Instagram before bed) has a big ripple effect. It is estimated that melatonin plays a crucial role in approximately 700 reactions in the body, including helping to produce antioxidants and regulate glucose levels. When melatonin isn’t working as it should, neither are these other functions.

A Few Small Steps Will Protect You from Blue Light

The first step to protecting your hormones from too much blue light is to stop using screens at bedtime. There is no agreed upon amount of time that you need to cease and desist, but with advice ranging from 30 minutes to two hours, a safe rule of thumb is to start putting your devices away an hour before bed.

Beyond going cold turkey when it comes to the pre-bed scroll, it’s also important to cut down on your exposure to blue light during the day. If throwing your phone into the sea and eschewing blue light all together isn’t in your life plan (hey, going off the grid isn’t for everyone), there are a few much easier things you can do to shield yourself from its effects: 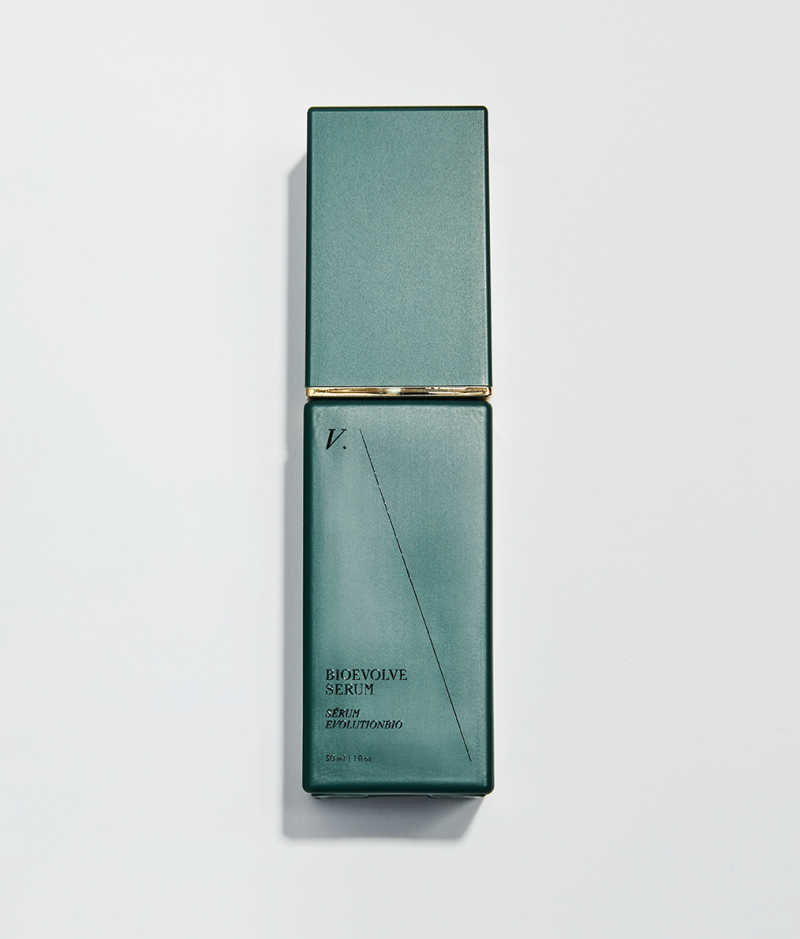 Every day we are learning more about the negative side effects of blue light, but the good news is a few minor tweaks to your daily routine can have you snoozing like a baby once again. Giving up the lullaby of the TV is a small price to pay for reclaiming nights filled with quality sleep.

Grace Gallagher is a freelance beauty and lifestyle writer living in Portland, Oregon. Her work can be found in Romper, Greatist, HelloGiggles, Sunday Edit, Healthline, and more. January 17, 2023

Shedding Some Light on the Skin Cycle

A Quick Guide to Adaptogenic Skincare

Shedding Some Light on the Skin Cycle

A Quick Guide to Adaptogenic Skincare